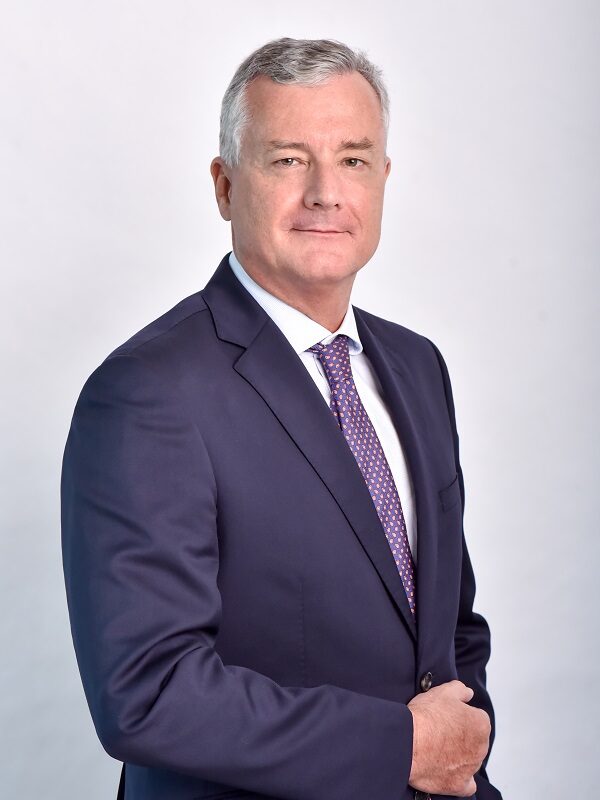 Nicolas is the managing partner of the firm. His particular areas of expertise are corporate/ mergers and acquisitions, banking and finance and capital markets.

A member of the Paris Bar, Nicolas Audier is an attorney with more than 25 years of experience in Vietnam and the region. He was a Partner in charge of Vietnam, Cambodia and Laos for a major international law firm from 1999 to 2008. He graduated from Paris University, (Advanced Specialised Degree – DESS – with High Honours), and New York University (LLM), and auditor at IHEDN. His particular areas of expertise are corporate/ mergers and acquisitions, banking and finance and capital markets.

Nicolas has also been a Conseiller du Commerce Exterieur (“Trade Advisor”) since 1999, is a former President, and a current member of the Asia-Pacific committee.

Nicolas has received the following awards and honours:

Bang Khen (award) from the Vietnamese Ministry of Justice in 2003 for 10 years of legal cooperation.

Bang Khen (award) from the Vietnamese Ministry of Planning and Investment in 2021.

Knight of the Order of Merit (Chevalier de l’Ordre National du Merite) in 2011.

Many awards from the World Bank and other institutions such as the Legal 500 and Chambers & Partners (“leading lawyer”).

Awards from the University of Economics and Law of Vietnam.

Medal of the National Defense.