Partners Bernadette Fahy and Nicolas Picard, together with partner Antoine Logeay, lead the Hanoi office. They are supported by Of Counsel and senior associates Tran Long, Tran Trong Binh, Tran Thi Kim Luyen, and Christophe Cougnaud along with a team of associates, trainee lawyers and professional translators.

The Ho Chi Minh City office is led by managing partner Nicolas Audier and partner Etienne Laumonier. They are supported by senior associates Nguyen Cong To, Pham Viet Anh and Huynh Huong Giang along with a team of associates, trainee lawyers and professional translators.

Our team provides first-rate advice and assistance to clients on international and local legal matters. We have particularly strong expertise in corporate and commercial law, mergers and acquisitions, banking and finance, and dispute resolution.

Our clients are international leaders in a range of sectors including real estate, manufacturing, energy, agribusiness, hospitality, infrastructure, distribution and media.

The structure of the Vietnamese economy has significantly developed during the last 30 years. Many reforms have been undertaken, particularly to promote international trade relations with other countries, to attract foreign investors and to reinforce cooperation in the field of development. 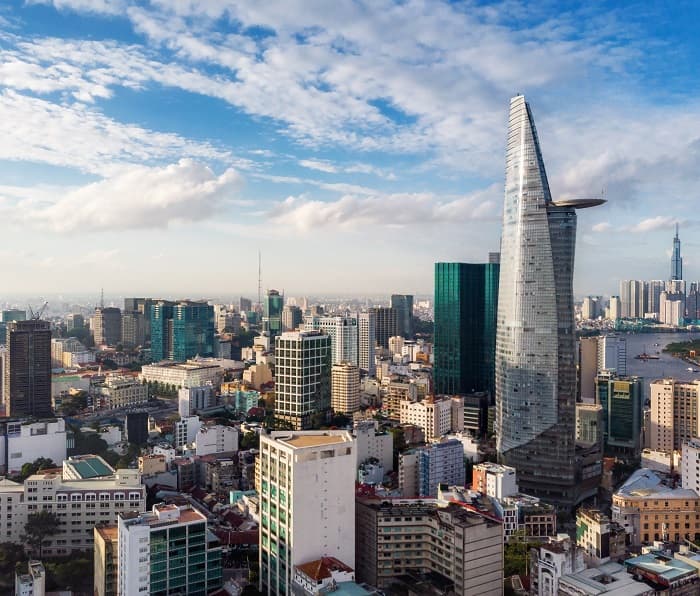 Vietnam is engaged in a period of economic reform which began in the late 1980s with the adoption of the Doi Moi (Renovation) economic policy, aimed at adapting market-oriented economic systems within the Socialist regime.

The Doi Moi policy has opened a new era of economic development in Vietnam which has already achieved great success. Vietnam has become one of the most dynamic countries in South East Asia, and offers a favourable environment for foreign investors. Today, the foreign-invested sector plays an important role in the economic growth of Vietnam.

Since the end of the 1980s, Doi Moi has led to the opening of Vietnam to foreign investment and its reappearance as an active participant on the international scene. The decision by the United States to lift its embargo against Vietnam on 3 February 1994, and Vietnam’s entry into the Association of Southeast Asian Nations (ASEAN) on 27 July 1995, sealed the normalisation of its relations with other countries in addition to its traditional allies. A further major milestone in Vietnam’s rapid economic development was its accession to the WTO in January 2007.

Among the most ambitious and far-reaching of these newly negotiated free trade agreements are the Comprehensive and Progressive Agreement for Trans-Pacific Partnership (CPTPP) and the EU-Vietnam Free Trade Agreement (EVFTA). 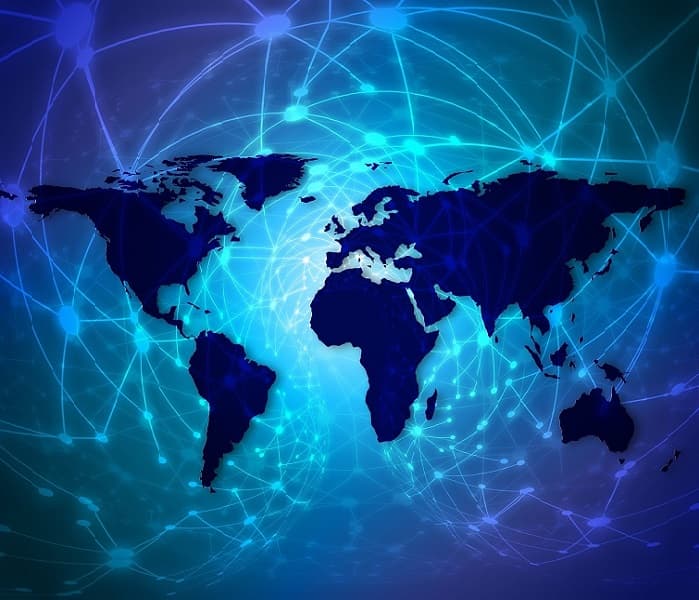 The CPTPP is a free trade agreement between 11 countries (Australia, Brunei, Canada, Chile, Japan, Malaysia, Mexico, New Zealand, Peru, Singapore and Vietnam). It entered into force in Vietnam on 14 January 2019.

Vietnam has negotiated two agreements with the European Union: The EVFTA and the EU-Vietnam Investment Protection Agreement (EVIPA). Negotiations began in June 2012 and, fourteen rounds later, the final text was concluded in December 2015. The EVFTA is the most comprehensive free trade deal ever concluded between the European Union and a developing nation, and it is just the second such agreement between Europe and an ASEAN member state, after Singapore.

The European Parliament ratified the EVFTA on 12 February 2020, opening the door to the elimination of 99% of tariffs between Vietnam and the EU over the course of the decade-long implementation period. The moment it entered into force (on 1 August 2020), Vietnam removed tariffs on 65% of the value of goods imported from Europe, with the remaining lines set to be phased out over the following decade. On the other hand, the EU eliminated tariffs on 71% of imports from Vietnam the moment the EVFTA entered into force, rising to 99% over the implementation period.

Meanwhile, customs duties will also be slashed, and Vietnam has offered greater access to EU service providers than the WTO baseline. Over and above the commitments on trade and investment, the EVFTA includes important provisions on labour standards and sustainable development. This should ensure that increased trade does not come at the cost of environmental protection. The agreement also requires the government to further align its labour laws with international standards, including ratification of the outstanding core ILO standards.