Our Myanmar team provides first-rate advice and assistance to clients on international and local legal matters and has particularly strong expertise in investment, corporate and commercial matters. 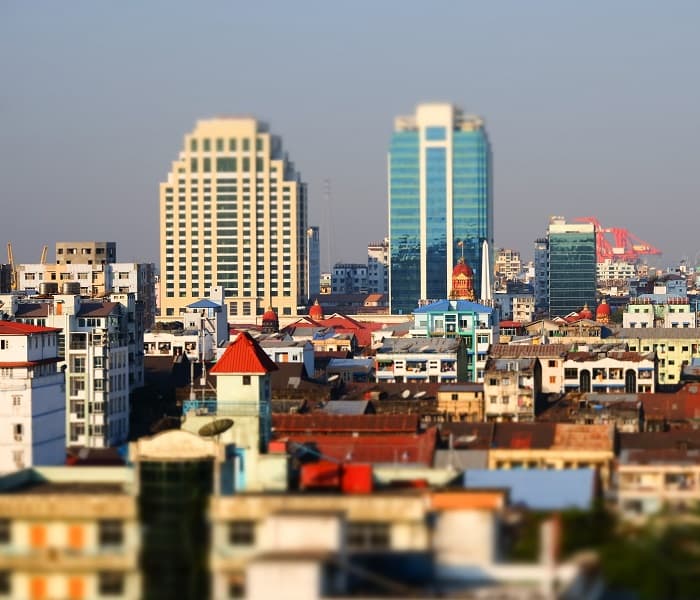 Myanmar is the second-largest country in South East Asia bordered by India, Bangladesh, China, Laos and Thailand. One-third of its perimeter of nearly 2,000 km forms a long stretch of coastline along the Bay of Bengal and the Andaman Sea. It has a population of around 55 million people.

Myanmar is a resource-rich country but, due to its long history of civil strife and inefficient military rule, it remains one of the least developed countries in South East Asia.