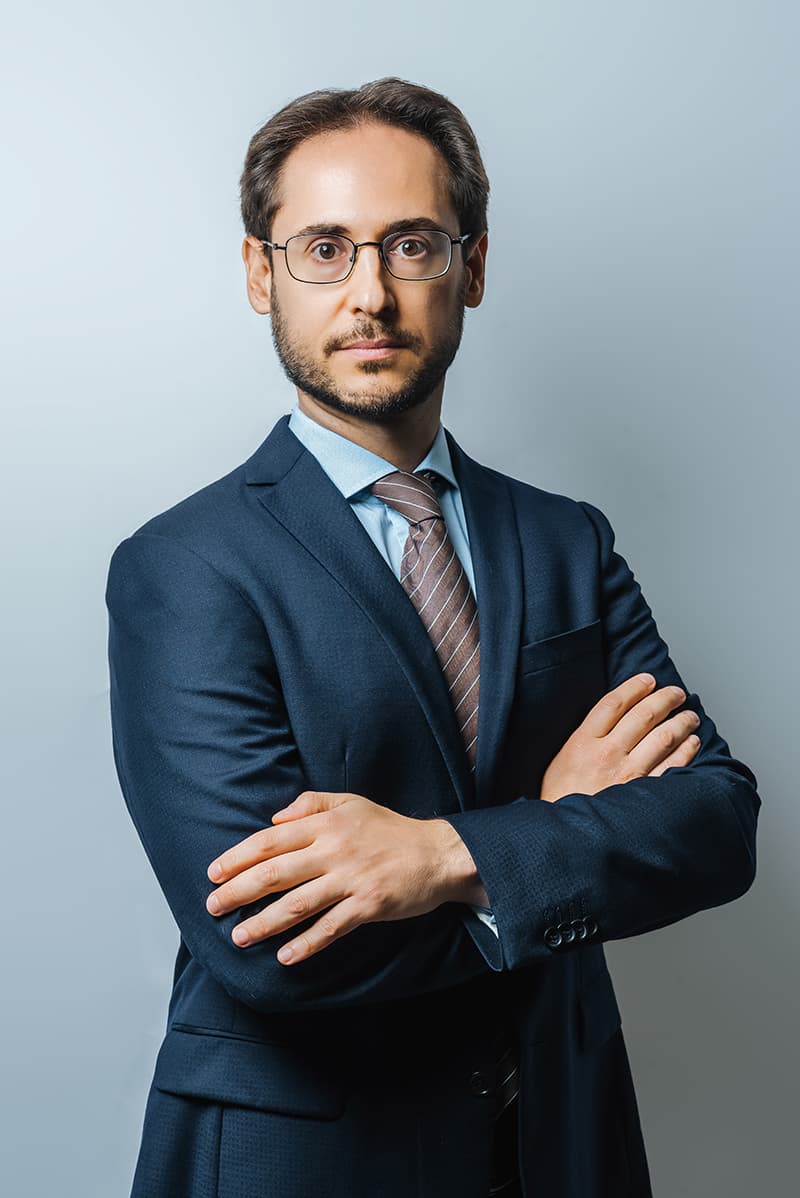 Nicolas is a partner based in Hanoi. His practice areas mainly cover commercial and corporate law, mergers and acquisitions and real estate and property development.

Nicolas graduated from Paris XI University and holds a Post-Graduate Degree in international law and international relations. He worked for the French Business Confederation in Paris and then gained considerable professional experience at the Hanoi office of Gide Loyrette Nouel from 2004 to 2008.

He has more than 16 years of professional experience in Vietnam.

His practice areas mainly cover investment and corporate law, especially mergers and acquisitions. He notably advises a leading international firm in its retail distribution and real estate operations, including the development of new projects such as supermarkets/hypermarkets, commercial centres, and specialised stores (electronic, fashion business, etc.).

He notably advised the seller on the sale of Big C Vietnam for an enterprise value of €1 billion (among the largest M&A deals in Vietnam’s history); a world leader in the ride-hailing sector in the sale of its Vietnam and Myanmar businesses in exchange for a substantial stake in the purchaser’s holding; and one of the world’s leading hotel management companies in the development of its extensive Vietnamese network.

Legal 500 / M&A: Practice head Nicolas Audier is the name to note along with Hanoï based Nicolas Picard.