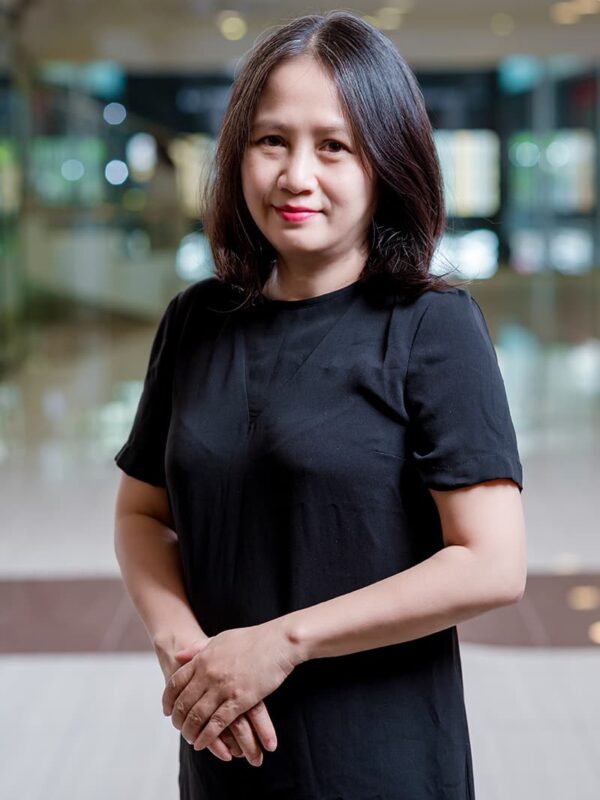 A translator based in Hanoi, Thoa has more than 20 years of professional experience.

Thoa joined APFL & Partners in 2015 after serving as a legal translator for over eight years at the USAID-funded Vietnam Support for Trade Acceleration Project (STAR Vietnam) which largely involved legal reform for the purpose of trade acceleration. Before that, she was the senior translator for Freshfields Bruckhaus Deringer, Hanoi branch, from 1996 to 2005.