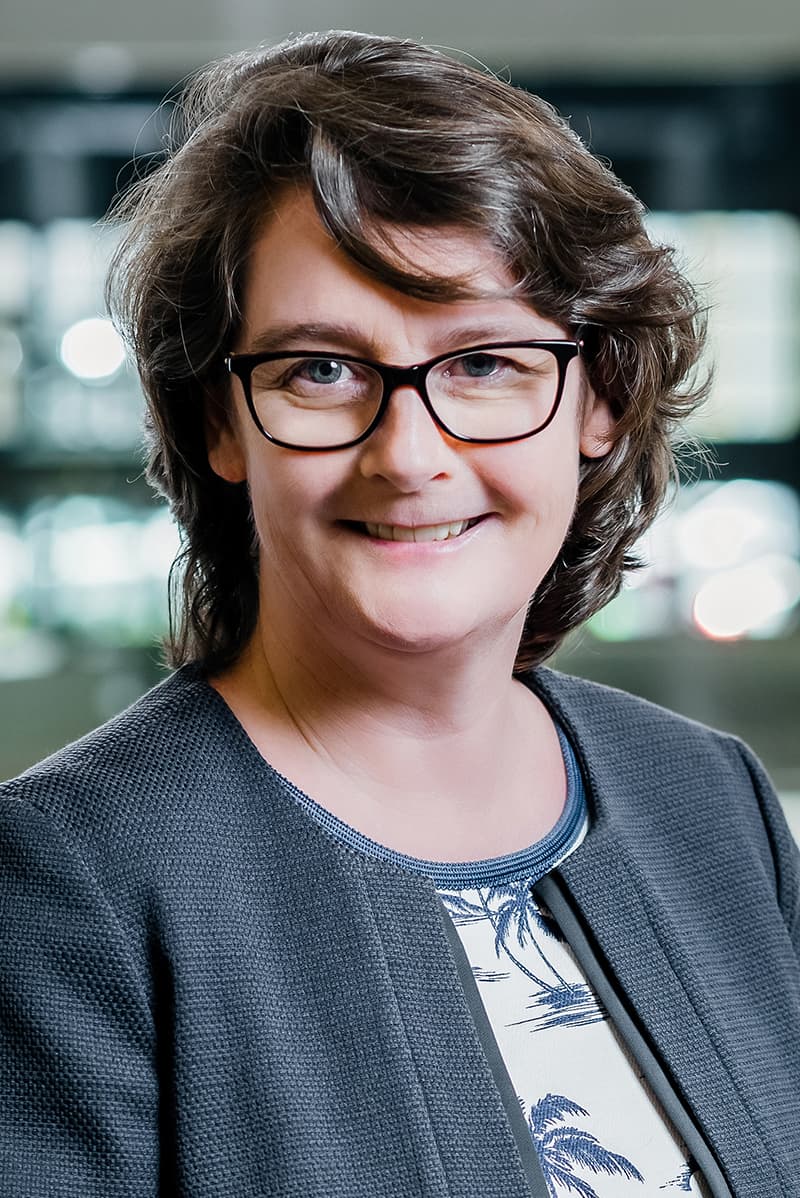 Bernadette is a partner based in Hanoi. She has 25 years of professional experience in Vietnam and specializes in dispute resolution, investment law, corporate law, commercial law and employment law.

Bernadette is a partner based in Hanoi. She has substantial experience in the resolution of commercial disputes and has worked on a large number of major international arbitration cases, notably under the UNCITRAL and ICC rules of arbitration.

She has assisted clients in a number of bilateral investment treaty disputes and notably acted for the Vietnamese government in defending a BIT claim under the Vietnam-Netherlands Bilateral Investment Treaty.

She has particular experience of advising clients in construction disputes and notably advises a leading international engineering and construction joint venture company, acting as Lead Contractor, and its Vietnamese affiliate company, in an international arbitration claim against a prominent Vietnamese State owned enterprise, as Owner, in respect of a major construction project in Laos with a contract value of approximately US$300 million.

Bernadette also has considerable experience in acting for clients seeking the recognition and enforcement of foreign arbitral awards against Vietnamese award debtors in the Vietnamese courts, pursuant to the 1958 New York Convention and the Vietnamese Civil Procedure Code.

In addition, she advises one of the world’s leading hotel management companies in the development and management of its extensive Vietnamese network including regular advice on the resolution of disputes arising with hotel owners.

Bernadette also regularly advises international clients in complying with the requirements of Vietnamese law in establishing or restructuring workforces in Vietnam or otherwise seeking solutions to various employment law issues in Vietnam.

She has been appointed as a legal expert for UNDP and UNICEF advising on the amendment and development of Vietnamese laws and regulations.

According to a source, Bernadette Fahy “has a good handle on the Vietnamese market” and is “very easy to deal with.” She is well versed in representing international clients in international arbitration cases, including VIAC and foreign-seated proceedings. [Chambers and Partners 2020]

Nicolas Audier is the key name in the practice, as is Bernadette Fahy in Hanoi who has a specialism in advisory work to the hotel industry. [Legal 500 2020]